When you book with an account, you will be able to track your payment status, track the confirmation and you can also rate the tour after you finished the tour.
Sign Up
2255
DetailMapReviewsWhy book a Blue Badge Guide?

Join us for this half-day tour of Liverpool, a beautiful city where plentiful history is surrounded by modern culture and sport. Let’s explore the city centre together and hear about some of the famous residents, past and present. Follow your private guide through the streets that scream the name of the worlds most famous pop group, The Beatles.  Sports fans won’t be disappointed either, with a stop at the shop of one of football biggest clubs. Our tour winds its way around the City taking in the highlights, ending in the dock area. Just imagine a few hundred years ago many thousands of Europeans boarding ships bound for the New World.  Today you will probably spot one of the many cruise liners dropping off passengers to enjoy this fantastic city!

Our tour starts at the Plateau, where we take a moment to pause and remember those who lost their lives in both World Wars.  The main part of the memorial is the Cenotaph or empty tomb, built in 1930 to commemorate WW1 it later became a memorial to WW2 as well.  The panels around the memorial depict images from troops marching, to mourners laying wreaths.

We are surrounded by history wherever we look in this large, impressive area. Starting with St George’s Hall, a beautiful structure from the 19th century. When commissioned it was required to accommodate 1000 people for a concert or lecture with separate space for smaller meetings. Costs were estimated at £35,000, they spiralled £300,000, a huge amount for the time. The hall was restored in 2007, to the beautiful structure you see today, it was reopened by Prince Charles.

We are now surrounded by calming green space, however, the gardens haven’t been here that long, only since the start of the 20th century. Prior to that, this area was, amongst other things, an industrial zone with lime kilns, an asylum and a cemetery.  Your guide will show you some of the many statues and monuments and share stories about the past roles of the area.

You are now standing on the site of the first subscription library in England.  Over the years it has seen a lot of change, today the site is shared by both the library and a museum, welcoming thousands of visitors each year. Don’t be fooled by the Neoclassical facade, walk-in and be amazed by the modern open-plan interiors.  Follow your guide up to the terrace to enjoy spectacular views of the city.

Look up to see the statue of Arthur Wellesley.  Not a name you might know, how about his title, The Duke of Wellington. After winning the battle of Waterloo his position was cemented as a national hero, with his name given to many buildings, memorials and attractions.

We can stop now to admire this beautiful piece of art, whilst your guide fills you in on some of the quirky details of Queen Victoria’s life.

This uniquely shaped structure is a memorial to the disaster at Hillsborough football stadium in the late 1980s. Nearly one hundred people died and many others were injured during human crush in the overcrowded stadium. This was the worst sporting disaster in the UK and is memorialised across the city.

We arrive now at our first connection with the Beatles.  Find out about Eleanor Rigby and the inspiration for one of Lennon-McCartney’s most famous songs.

Arguably the most famous street in Liverpool, it’s crammed full of pubs and bars.  The Beatles were regulars in several clubs here, but famously The Cavern is recognised as their birthplace. Let’s go and peek inside, it’s not hard to imagine The Beatles on stage performing one of their hits.  The Cavern has also played host to The Rolling Stones, Elton John and Queen to name just a few. There is plenty of opportunity to take photos with a statue of John Lennon or Cilla Black.

One of the seven original streets in Liverpool, Castle Street has been included on maps since the 13th century. It’s home to the stunning Townhall and also the Sanctuary Stone. We know the stone served to mark the area of the medieval market place, but your guide will share some of the more unusual stories about this volcanic rock.

Water Street is the main road heading from the River Mersey towards the Tower of Liverpool, which was used as a prison for debtors and criminals. Unfortunately, the old Tower was demolished in the early 20th century, the replacement we see before us houses apartments and retail units, instead of criminals.

Liverpool suffered terribly during the Blitz period of bombing during WW2, the docks and their ships making it the most valuable target outside of London.  This memorial shows us the civilian side of the conflict, we see a mother trying to persuade her child to stop playing and run to the shelter to hide from air raids. Around 4000 civilians lost their lives in the city during WW2.

Here we have The Three Graces, three iconic buildings that represent Liverpool in guidebooks and on postcards, built as a sign of international prestige.  Each of the buildings has been used by shipping businesses in the past, but now they offer stunning venues for events and exhibitions.  Explore the area and let your guide point out several interesting statues such as Superlambanana.

This area was built in mid the 19th century, in a modern style for the period, with cast iron, bricks and stone. In 2018 the dock was granted a Royal Charter and we are now standing in Royal Albert Dock. Most of the buildings were used as storage, for goods shipped from all over the world. It’s a multi-purpose space now as well as a heritage site. Follow your guide to find one more Beatles connection, Let it bean. Let’s leave it at that!

We finish our tour at this bustling shopping centre, where you can have a bit of retail therapy and find a comfortable place for a drink and something to eat.  Your guide will happily suggest ideas for the rest of your stay.

Your Guide will meet you at outside St George’s Hall, next to the Cenotaph War Memorial. Your Guide will be holding a sign showing the lead customer name.

AD
This tour is a “must do” while in London Marina was an outstanding tour guide. Clear communication, great choice of spots to highlight, very good tempo to tour (not too slow or too fast). Loads of great information. Shared just enough history to delight me without making my wife’s eyes glaze over. Tower would be my “must do” for a London visit. And, Marina’s tour was superb.

Romingscots
Brilliant London Visit Living at the other end of the country we don't visit too often, or know London very well, but Denisa made lots of very useful and practical suggestions and made sure that we fitted in everything that we were looking for. Her knowledge of the City is excellent, whether it is of the tourist haunts, the historical areas or shopping and eating. She even helped direct us to a great area to stay when visiting the City, which was handy for everything we wanted to do. On top of all that the 2 hour tour we did with her showed us St Paul's and beyond, including the Tower, an area we hadn't really seen before. Lots of information and a good pace with a friendly and very flexible approach. We would not hesitate in recommending her for anyone else visiting London, whether they think they know where they would like to go, or have no idea and we will be booking Denisa again for future visits. First class.
Tripadvisor rating score: 5.0 of 5, based on 14 reviews
Read More 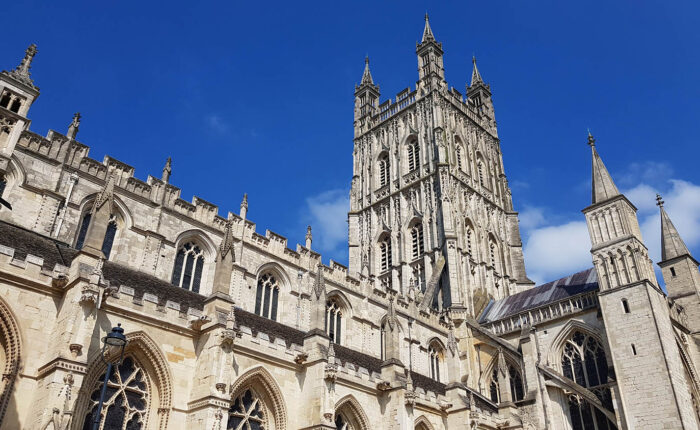 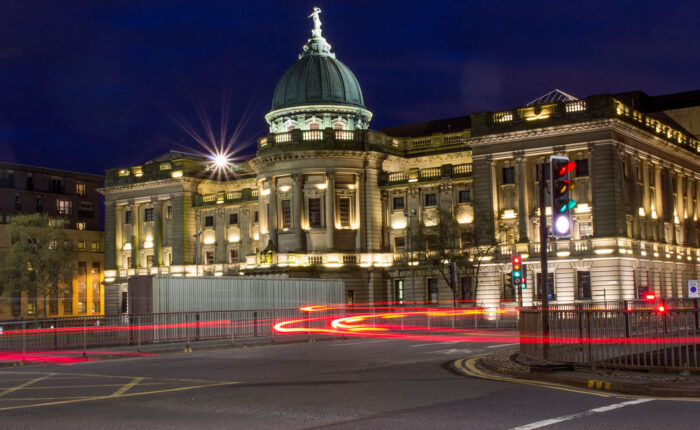