When you book with an account, you will be able to track your payment status, track the confirmation and you can also rate the tour after you finished the tour.
Sign Up
1915
DetailMapReviewsWhy book a Blue badge Guide?

Our WW2 London Tour contains two major components. First, you will embark on a Churchill War Rooms tour. From central Westminster, your Blue Badge Guide takes you underground into the bunker that was home to the headquarters of the British War Department. There you can explore the very site where much of the Allied war effort was managed.

Many of the Churchill War Rooms have been left unchanged. This offers us a real insight into working conditions and allowing you to imagine what it would be like in those times.

You would be forgiven for thinking this would be a hard place to work. The office had no air conditioning or plumbing, and it played temporary home to many people.

However, your guide will share stories about how privileged many of the workers here felt. They were proud of the essential contribution they were making to the war effort.

Your guide can explain how Allied communications were encoded with SIGSALY to hide their contents from Axis powers. You’ll hear about revolutionary advances in cryptography and their effect on the war.

Learn About Churchill Himself

For those of you interested in Winston Churchill, part of this Churchill War Rooms tour includes visiting the museum dedicated to this great man. Let us share with you some of his uniforms, daily schedules, and both formal and informal letters.

The exhibits tell the story of the charismatic Winston Churchill. He was a prime minister and wartime leader, but also a beloved family man.

Did you know that Churchill was also a writer and artist? His studio at home was a favourite retreat during quieter periods.

Perhaps you’d like to see the wanted note offering a £25 reward for turning in a young Churchill, following his escape from prison during the Boer War!

Reaching the halfway point of our London WWII tour, you can enjoy some refreshments and visit the gift shop for a souvenir.

After finishing our private tour of the Churchill War Rooms, we embark on a journey around Whitehall and Parliament Square to begin Part 2: a World War II walking tour of London.

This area is packed with various memorials and monuments. Some are very obvious, others are hidden in and around ministerial buildings. Your guide will help you find them and share their stories.

Every year, Whitehall plays host to a grand military parade commemorating both World Wars. We will see the poppy wreaths and banners laid on the Cenotaph, the empty tomb.

Walking through the Embankment area, we will visit many memorials dedicated to specific military groups that were involved in the conflict.

Who were the Chindits? Learn about this revolutionary group of men who operated deep behind Japanese lines in Burma. Their commemorative plaque may be small in comparison to some monuments, but your guide will explain the significant impact these men had on the war and also on future styles of military operations.

So ends your World War II walking tour. Your guide will be happy to tell you about more museums you can visit in London or help with suggestions for the rest of your stay.

Winston Churchill was a very influential part of London’s history. But you can learn about other influential people in London, like the Royal Family. See the Crown Jewels on our Tower of London Tour or visit the church where there have been many royal weddings on our Westminster Abbey Tour.

All tours are for private groups only and start from £343. Groups can be up to 8 people. Your entrance tickets to the Churchill War Rooms are additional and can be purchased during the checkout process: Adults £25, Children £12.50. If you have any questions, feel free to contact us!

Churchill War Rooms, Clive Steps, SW1A 2HQ London, GB. By prior arrangement, your guide can meet you at your central London hotel.

The tour departs from the Churchill War Rooms beside the steps outside the main entrance. Your Guide will be waiting with a sign showing the lead customer’s name.

Romingscots
Brilliant London Visit Living at the other end of the country we don't visit too often, or know London very well, but Denisa made lots of very useful and practical suggestions and made sure that we fitted in everything that we were looking for. Her knowledge of the City is excellent, whether it is of the tourist haunts, the historical areas or shopping and eating. She even helped direct us to a great area to stay when visiting the City, which was handy for everything we wanted to do. On top of all that the 2 hour tour we did with her showed us St Paul's and beyond, including the Tower, an area we hadn't really seen before. Lots of information and a good pace with a friendly and very flexible approach. We would not hesitate in recommending her for anyone else visiting London, whether they think they know where they would like to go, or have no idea and we will be booking Denisa again for future visits. First class.

chrism12345342
Tour of London I booked a tour with Denisa for my partner and I on a short trip to London. It is clear that she really knows a lot about many different historical and cultural aspects of the city. We spent 2 hours in the National Gallery looking at a number of paintings and were given a comprehensive tour of the highlights. Denisa also gave us a walking tour round some of the sights of the city. She was more than happy to adapt her tour to our interests and the small amount of time we had. Would highly recommend her for your trip to London.
Tripadvisor rating score: 5.0 of 5, based on 13 reviews.
Read More 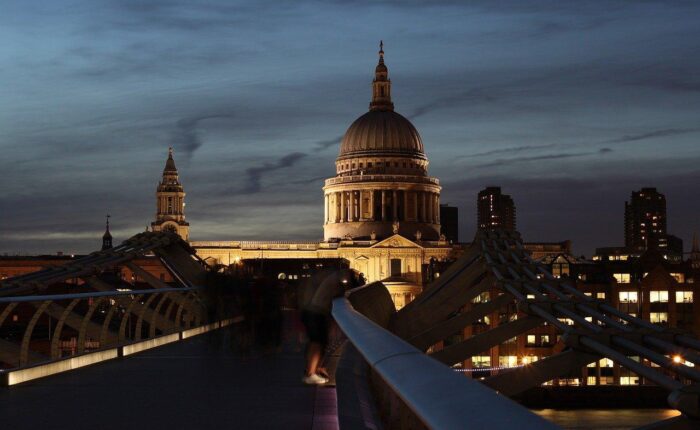 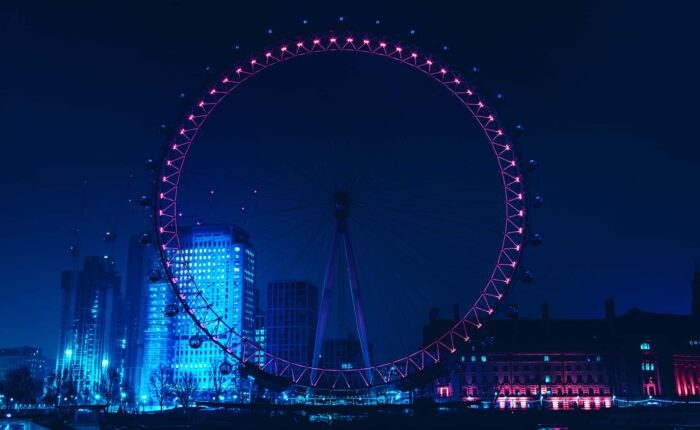